Here is a description of my ongoing data collection projects. 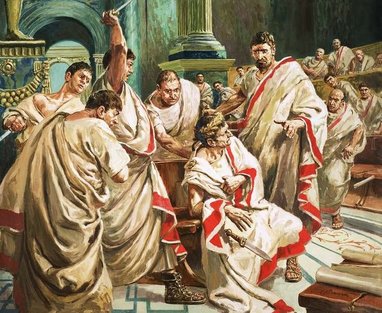 ​ 3. Assassins (1875 -2004)  (with Ted Chen, Minnie Joo, and Kim Tran)
​Assassinations of prominent leaders overwhelmingly appear on newspaper headlines. However, given the importance of these sorts of political violence, there are few quantitative researches investigating individuals involved in political assassinations. ​In this project, we undertake several tasks: first, we collect data on those assassins who were involved in public reported assassinations attempts since 1875. Second, we present the demographic and socioeconomic backgrounds of these assassins. Third, we show that it is necessary to disaggregate distinct types of assassinations. In other words, assassinations are essentially heterogeneous phenomena, and they are motivated by different policy goals. Finally, we develop a new theoretical perspective that depicts the reason why the state reacts differently contingent on the types of assassinations. 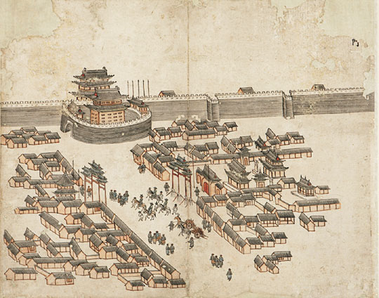 ​2. Historical East Asian International Relations​ (1637 - 1894)
​In recent years, there has been increasing interest in the international order of early modern East Asia among IR scholars. Despite considerable progress has been made in this field, few IR researchers have systematically examined  diplomatic exchanges between pre-modern East Asian states. To fill this gap, this study focuses on quantifying diplomatic ventures between the Qing Dynasty and Joseon across two and half centuries. This research project is on the basis of rich recorded ​materials on Joseon missions to late Imperial China. 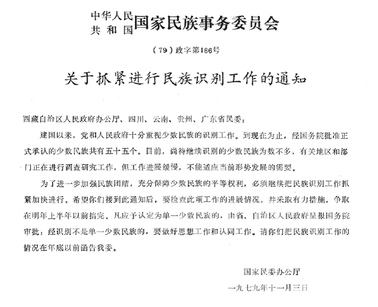 1. Ethnic Classification in Modern China
​The ethnic politics literature has not paid sufficient attention to China's "Ethnic Classification" (Minzu Shibie), which is one of the largest social engineering in human history. Through this census enumeration, the Chinese state had "merged nearly 400 minority communities into just 55 officially recognized categories" (Tom Mullaney). This ongoing GIS-based data collection project is using thousands of pages of local government archives to trace the dramatic evolution of ethnic configuration in Yunnan and Guizhou. This research project will shed new light on China's nation-buidling.