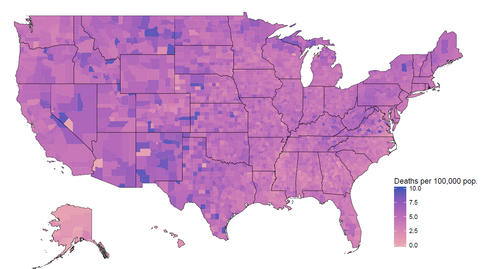 ​
4. How Does the Historical Legacy of Local Level Casualties Affect Public Opinion of War?
(with Ted Hsuan Yun Chen and Kevin Reuning)


Abstract:  ​In this paper we examine the long term historical legacy of interstate violence at the local level. Following the argument that individuals are sensitive to the cost of war, the conventional expectation is that individuals from communities that have experienced a high number of military casualties are less likely to approve the use of violence. We extend this logic to examine the effects of violence in the formation of political values, in particular examining the general disposition of individuals towards the use of force in international conflict. We also theorize how local context will alter the way the experience of violence will translate into particular dispositions. Specifically, we argue that the ‘culture of honour’ that characterizes the U.S. South is likely to decrease cost sensitivity to military loss and increase demands for retribution. To test this relationship, we survey 985 U.S. respondents sampled from Amazon Mechanical Turk. Results indicate the importance of both experiencing military casualties and the cultural context of that experience. Respondents socialized in the U.S. South score higher on a latent hawkishness scale relative to those from the non-South contingent on the number of post World War II military casualties from their home counties. 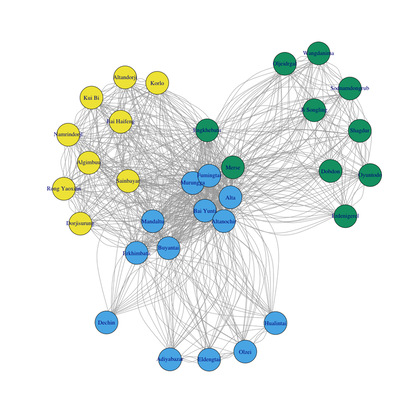 3. Who Leaves and Who Stays?
Organizational Hierarchy and Rebel Fragmentation
(with Howard Liu)

Abstract:  Rebel groups are often susceptible to schism. In this paper, we depart from preexisting group-level analyses to explain how elite members of an insurgent organization decide whether to break away from the parent organization and form a splinter group. Drawing on databases about two rebel groups - the Inner Mongolian People's Revolutionary Party and the Chinese Communist Party’s Red Army in early 20th-century China, we present a hierarchy-centric theory of the rebel group’s split. We argue that an elite member’s decisions are first shaped by her position in the organizational hierarchy. The organizational hierarchy institutionalizes the distribution of power among affiliated members. This differentiation creates incentives for elites with divergent preferences to make a bid for the leadership. The hierarchy also induces status conflicts between higher-ranked leaders and subordinates. Both mechanisms lead to leadership disputes when the control of incumbents is weakened. Individual-level variations are accounted for by the outcomes of the feuds. When there are clear winners and losers, losers break off from the parent group. On the other hand, when there is a stalemate, low-ranking elites quit and create a new unit. 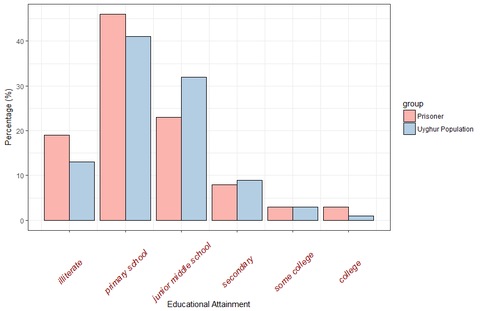 ​Under Review
​ Abstract:  Recent quantitative studies on Xinjiang's ethnic conflict overwhelmingly examine macro-level structural conditions that lead to the outbreak of inter-ethnic conflict in the region. In contrast, this paper explores the micro-politics of conflict in Xinjiang. Based on rarely-used primary sources, it lays out three stylized facts of Xinjiang's ethnic conflict between the 1980s and the mid-2000s. First, unlike the pattern found in other cases, Uyghur dissidents were more likely to come from lower social class. Second, with regard to contentious repertoires, Uyghur dissidents tended to use terrorist attacks as their main strategy to challenge the Chinese state. Third, Uyghur nationalist organizations were inclined to use the Islamic rhetoric to frame their collective claims. I argue that a state-centered theory, which highlights both ruling strategy and state capacity, offers a coherent explanation for the micro-level dynamics of the Han-Uyghur conflict before the mid-2000s. ​ 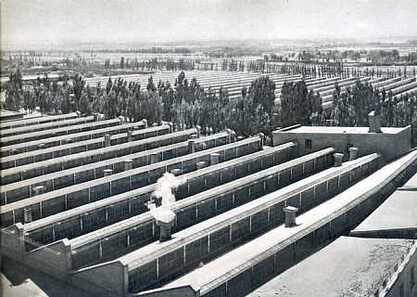 ​1. Privatization, Ethnic Diversity, and the Chances of Ethnic Conflict
(with Xun Cao)


​
Abstract: Privatization, an important component of economic liberalization, has changed many developing countries in the past few decades. Yet, few studies have explored the relationship between privatization and ethnic conflict. We develop a political economy theory which posits that the effect of privatization on ethnic violence is conditioned by the level of ethnic diversity. Privatization mitigates the risk of conflict by improving the government’s fiscal conditions, which in turn increases state repressive and co-optation capacities. At the same time, ethnic minorities often are more vulnerable to job loss associated with privatization. They are also more likely to face a bleak job prospect in a more liberalized labor market. The pacifying effect of privatization is therefore likely to be mitigated or even reversed in ethnically diverse societies. Using a county-year panel data of Xinjiang, China of 1997-2008, the main empirical analysis confirms our theoretical expectation. Qualitative evidence from the same region lends further support for the underlying causal mechanisms. We test the external validity of our theory by analyzing cross-country panel data from past studies. The result also demonstrates that economic liberalization’s impact on conflicts is conditioned by the level of a country’s ethnic diversity.